Thank goodness for the telephone

And I dont mean a mobile. I mean the house phone. I have a mobile because I need to ..in case I break down when I am out in the car,in case I want to take a photo and in case I have forgotten to take something out of the oven and have to ring Jack to rescue his near burnt tea. For one thing the buttons are too small ,I have to put my glasses on to see what I am doing and you have to keep charging it up .SO I have Alexander Graham Bell to thank Yesterday I spoke to two people, Sue in Cornwall and Chrsitine, touching base with her, over the other side of Harrogate. So while I was busy nattering I was able to get Jacks dinner ready, put the pots in the dishwasher and feed the cats. Also I went outside to feed the birds for the umpteenth time of the day. It makes for good viewing on the live cam on www.carrhousefarm.co.uk website. You should take a look if you havent already. Christine ,another Christine often tells me what is on the bird table when we speak on the landline phone . Jack tends to watch them through the dining room window. There are so many robins about now ,and blackbirds and too many pigeons come. The last couple of days we have seen the woodpeckers back again with their flash of red tail. Anyway back to my conversation that I had had on the phone .I was surprised when they both said they had read my blog and how they had missed it. So as I had finished my breakfast by quarter to seven- you cant beat Quaker Oats to make porridge. As they were on offer recently I bought quite a stack - my normal non Covid hoarding habit. I thought I had time to write another blog before the world wakes up and I get side tracked. I dont know if it is more a "woman thing" but I can spend ages chatting on the phone. I even delight in asking the person who rings up to offer me double glazing or change my energy bill .Trust me it is quite fun and doesnt raise the blood pressure quite as much as swearing at them down the phone. When asked if I am the home owner I never say yes as I once read an article which says if you say yes to such a company, they move it like copy and paste. The next thing you know you will be in a contract for something you dont want .. So after they ask and say I hope you are having a nice day I launch back to them and ask them are they having a nice day and where are they ringing from and so I ask them what the weather is like. Is this such an English thing to say ? amd a host of other questions reeeling them off so fast ,they havet time to get a word in edgeways and mission accomplished they hang up on me rather than the other way around. Well one thing I wont be giving up for Lent is the telephone. I saw some said she was coming off Facebook for 40 days and I thougtht what a good idea but then I would miss what was going on in the world. Giving chocolate up for Lent is like me making New Years Resolutions - a complete waste of time .So I will stick to making pancakes . There will be two batches one lot for Jack at lunctime ,the other for my Dad at tea time and I will probably have to have them for bother meals .Life can be hard some days. I used to love it when it fell that the grandchildren were here on Pancake Day and it was who could eat the most . I was sure Martha would have popped as she seemed to be able to tuck them away and eat a phenomenal amount of them. She is always the winner of who can eat the most Yorkshire puddings. I will be glad when we can have them over for Sunday lunch again. 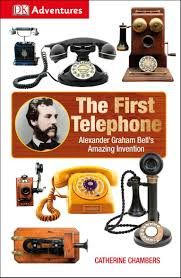 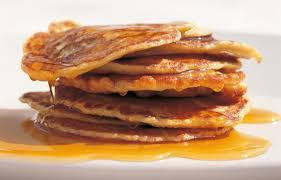 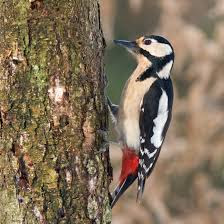