I was talking to my Dad and he was reminding that the 6th April was knowing as Flitting Day. For those who havent heard of it here is the explanation. As a year-end and quarter day that conveniently did not fall within or between the seasons for ploughing and harvesting, Lady Day was a traditional day on which year-long contracts between landowners and tenant farmers would begin and end in England and nearby lands (although there were regional variations). Farmers' time of "entry" into new farms and onto new fields was often this day. As a result, farming families who were changing farms would travel from the old farm to the new one on Lady Day. My Grandparents moved from the Creiff. A farm 2 miles away or a miles through the fields and woods from here, which is now where Stanbrook Abbey stands. They would have moved with horses and cart similar 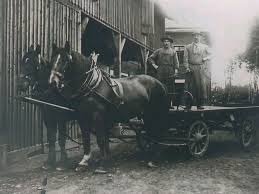 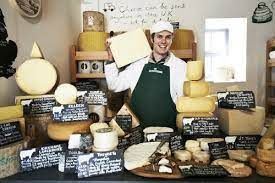 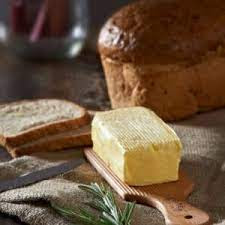 to the one in the photo. My dad is a fountain of stories and really I know, I should bottle them up. My Grandparents came to live at the farm in 1902 even though they had farmed the land for a lot longer. My Dad sadly said "They moved in on 6th April1902 and they carried him out him [meaning his Dad] was carried out on the 6th April 1957. I was only 10 months old so that was 64 year ago...crikey I am getting old. Grandad had died on the 2nd. I have wondered many times how old a child is when they start remembering their childhood. Believe me or not I distinctly remember him as I recall him holding on to my leg when my dad was changing me on the kitchen table as I was quite a "wriggly bottom" /Maybe this is why I cant stop still for long now. He was 80 and a tall slight man who always wore a jacket. He was quite formal and had a moustache which was quite spikey. He seemed to be quite amused by me as he had had 3 sons the youngest being my father. My Granny had died when my dad was 18 and the typical farmers wife making butter and cheese. I have made a lot of butter too in my days and icecream - 4pints of cream and 16 eggs that was when I used to serve evening meals and the visitors had ice cream with their apple pies. When we had milking cows we had a good supply of milk but sadly I never got round to making cheese. Although we still have the old butter churns and pats on the shelf in the diary. It is lovely to hear that people are embracing the old traditionas and no more so when there was a programme on television lately as cheese makers in North Yorkshire. It filmed Andy and Cathy who supports these cheesemakers and sell their cheese at Courtyard Dairy near Settle . i have met these folk and they are very knowlegdeable and even sell cheese on line so maybe if you are looking to treat someone or even yourself this is the place to go.
Posted by Anna Lupton at 03:16