The run up to Christmas...

We continue to feed the birds hard as Jack always says feed the birds in winter they reward us with birdsong for the rest of the year. I was out at 3 pre Christmas dinners one with Rachael at Sophie Legard's famously known Malton Supper Club and then with Matthieu to the Ryedale Beekeepers dinner.Matthieu has been staying with us for 9 weeks .A student from France who was polishing his English and I was broadening my French. He took home Christmas crackers they apparently dont have such things in France. He looked at me in total surprise when I stuck one under his nose and said pull.Also they dont have Christmas pudding but after three different times to get him to try it ,it was still a no-goer for him Lastly food wise I went with an old and dear friend, Kate Davies ,to be cooked for and entertained by Steve Bulmer who runs the Swinton Park Cookery School -but that is another blog the latter been a totally wonderful expience I would love to do again. 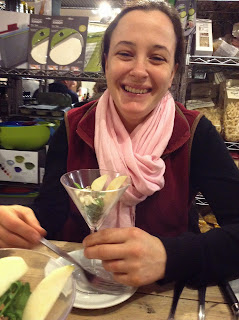 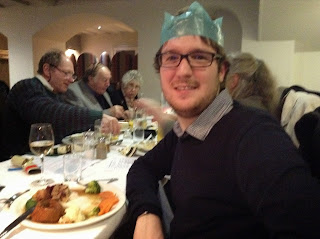 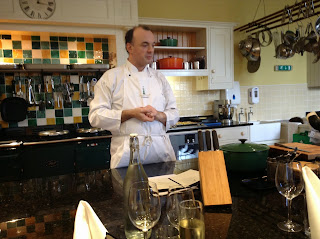