I hope you all spent one minute , yes it was only one minute, out of your life to clap for Boris tonight . Whatever your political views and I don't want to get into, that you must agree that Boris has done his best to cope with what we are facing now. Would you have come out on your steps to clap if you had Coronavirus . But he did trying to keep spirits up when me and you would rather be curled up inside if we had been ill . I understand if we get stuck down we must drink a lots of liquids and rest. Rest is certainly what he has not been doing
I hope Boris will be soon back on his bicycle.That is when I first noticed him when he was Mayor of London. Although I have not met him personally I reckon he is quite a character . The nearest to having links with Boris was ,we had a clumber spaniel and the lady who bred it lived next door to Boris's father. . And apparently the sire of our pup was called Boris and named after his truly.
So hopefully with the care of the NHS and taking some rest he will be soon back in harness.  He reminds me so much of Jack ,the same sort of character too who when he had sepsis last year and had a 8 days stint in hospital was back working on the shoots with his dogs in less than 2 weeks after that .Pushing himself and maybe for both of them they should have heeded the doctors advice . But it is men like this who make the world the place it is. Photos and video as I was waiting for 8pm. 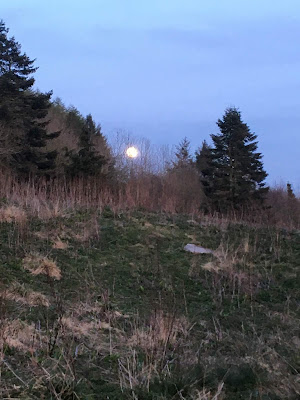 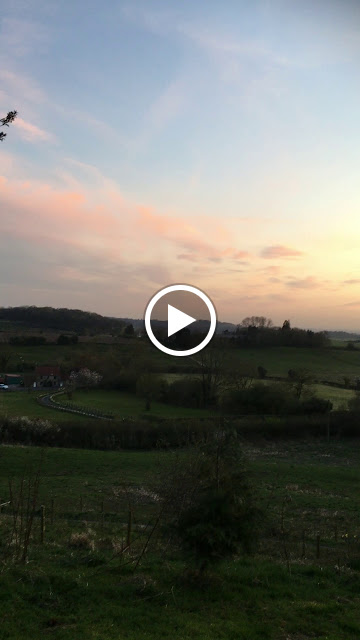 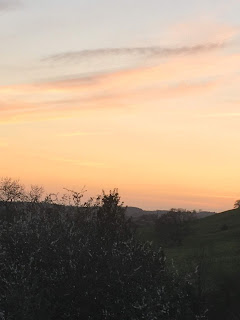