What to sow in October | Veggie seeds for October | Self-sufficient vege...

Still gathering in the Harvest

It has been a bumper year for fruit and vegetables,  so the house has had a lingering smell of vinegar over the last few weeks. Cucumbers ..there are only so many ways to eat cucumbers. I have not let any go to waste as made them into bread and butter pickle and not a piece of bread in sight. How it got its name as it is said it is so good to eat you only need bread and butter with it . We like it with cold meat or pork pie. It also went down very well with some Scotch eggs I made .They are easy to make and I think fry better when they are coated with semolina rather than bread crumbs and seem to hold to the sausage meat better. You may like to give it a try. .Also another tip about sausage meat is to make your own with minced pork . Just add some bread crumbs,herbs and an egg to bind it together. Works out it doubles in volume and so makes it a cheaper way to make your Scotch eggs,

Now I am into the hedgerows collecting rosehips, brambles and elderberries .I am concentrating more on picking rosehips as they have a higher value of Vitamin C in and at least don't stain your hands like elderberries.

This morning Jack said when he was out with the dogs it was trying to snow. Do we really need it yet . It is certainly log fire weather now .

I am busy saving any paper,  as in the Spring I am hoping to run courses for 6 people here. "A 6 friends get together" and will talk more about it in later postings  . But in the Spring looking to put together courses for you . The idea is to have one party of 6 people who are old school friends , relations - 3 generation parties  or just 6 friends wanting to get away and spend a few days together in a safe environment . We live in a dark sky area and what we take for granted is not what others have. So to enjoy eating a meal under the stars what better way to finish your day off.

My website is going to be updated shortly and will then reveal all these new and exciting programme of stays that we hope may be of interest to you . And there will be always something you can take home with you too .

So now back to the pickling kitchen . 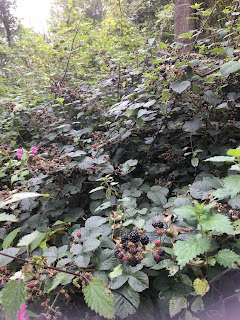 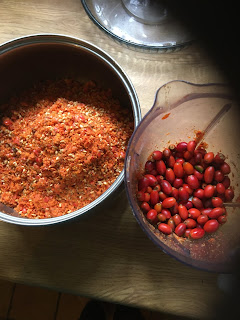 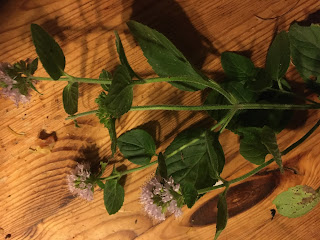 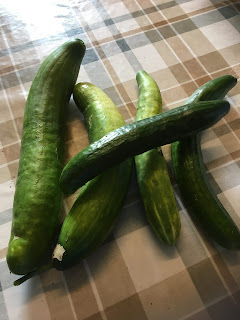 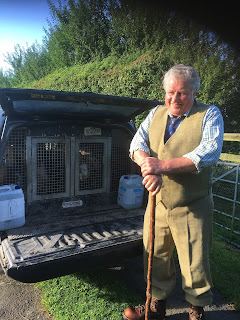 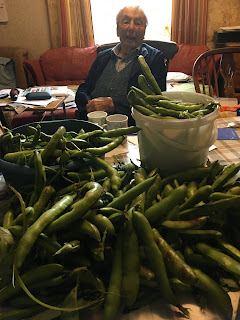 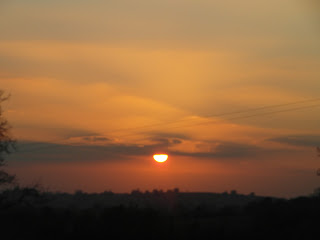 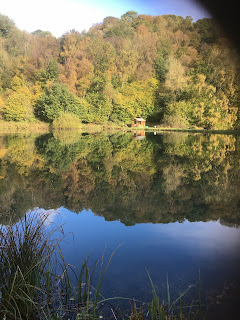