The Grande Dame of Dining - The Star at Harome

It is 12 hours since I heard the shocking news that has rocked the area. I have thought about "her" all day and still cant believe it. I woke to news that the Star at Harome was on fire and the devastating damage which had been done to this C13th building. The Star is like an old friend having been welcomed through the doors for over half a century.Yes I have been 14 when I first went in. Into a place like no other. Pimms served in pint pots, huge stiltons filled with port and fox masks hanging from the beams dressed up like people with neck ruffs and horn rimmed spectacles sat on the end of their snouts. In those days it was owned by Dick and Jenny Dresser who won the very first awards for this fine eatery, not much bigger than Guillivers House. A few years later I used to go up the stairs to the flat where the Dressers lived and do Granny D's and Jennys hair and a quick snip round Dick. Another era and it was the wild time,our hosts were Tim Gascoigne Mullet and Tony Bowron who had a beautiful St Bernard dog called Solomon. Drinking Pimms into the early hours made by Ernest "Polly" Pearson. and still the red croquet placemats graced the dining tables. Enter the girlfriend of another, who had been in the advert, the girl floating down the river eating a chocolate Flake.... if only the walls could talk. We have celebrated births and marriages and a few too many wakes here. Christening parties and divorces. Had Christmas parties, 18th,21st 30th and 40th birthday parties and so on - there is nowhere better. When we went on holidays we would always eat at The Star the night before ..to keep us going for the journey ahea,d on wondering what the food might be like. Memories of long ago Friday nights that were domino nights for Wilson Barker and his cronies who sat on the table near the bar and were served ham sandwiches. The Sinnington Hunt meeting outside, the end of season shooting parties. Whether you were dressed in your finery or in your work clothes, the welcome over the years has always been the same ,the warmth the walls hold, the atmosphere that has been created with love over the centuries. Photos didnt matter like they do today you went out to enjoy yourselves not to show the wide world what you were doing Even on the night of the present owner ,Andrew Pern, turned 40 to enjoy a slice of a chef'hat shaped birthday cake. The time when Jack thought he had found a truffle and it turned out to be a morel. The Star is the heart of the village. And for the villagers and locals around, holds a star in most peoples hearts. A place where the local poacher would rub shoulder with a Lord or Duchess. I talk of the Star in the past tense, but these are memories. I am sure Andrew Pern, his wife Fran, his family,friends and staff will not let The Star slip into the past tense, but will do everything they can to make the Star shine again. She has not held the crown for all this time to fade away now. Time will bring her back to shine again and be the diamond she has always been. And we have a 70th and a 100th birthday birthday for 2022 to celebrate. I have a little piece of the Star that was given to me by Dick and Jenny for my 21st birthday. I dont know what the damage is yet,but when the time comes when the Old Lady open her arms again I will take it along and if it is needed it will stay there. T 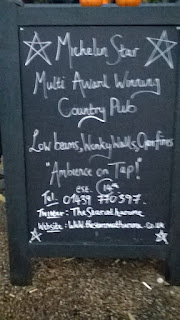 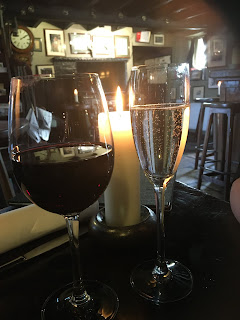 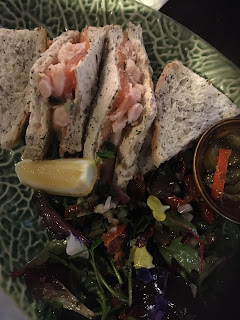 Enjoy coffee like it should be when you stay with us .

There are some amazing yet very expenisve coffee machines on the market but if I need something to wake me up if we have to have an early start and it was before 5am this morning. I rely on my moka pot.Just enough for one as Jack likes tea in the morning and I usually drink cold water. I always have done, although a lot of people thought it was a sales pitch when we used to sell our spring water back in the late 1980s. We still drink Spring water. The moka pot is a marvellous little machine and they come now in all colours. In 2019 Bialetti celebrated 100 years of making these fantastic little pots Nobody is more familiar than Bialetti with the importance of the coffee ritual in Italian families: local traditions and techniques make the experience of tasting coffee in a particular city unique and unmistakable. This has resulted in the I Caffè d’Italia capsules, an authentic sensory journey through the excellence of Italian-style espresso, highlighting the differences in habits and taste from north to south, passing through Turin, Venice, Milan, Rome and Naples. The aluminium, fully recyclable capsules contain 7 grams of coffee, as recommended for authentic Italian espresso, and are produced in Italy, at the Coccaglio plant. Later thsi morming I am setting off to Northallerton to get a new glasas fitted to the log burner door when came to a sad end yesterday and I will pop into Lewis and Coopers to buy some coffee .I like beans rather than ground. I just grind what I need, when I need it in the liquidiser. I know it isnt really made for something as hard as coffee beans and coughs and splutters a bit but it doesnt take long to grind them up. A very simple contraption which I left the lid off this morning so you can see it been made .Sorry I havent learnt yet how to send you the lovely smell via the web. If you turn the volume up you will hear it bubbling away 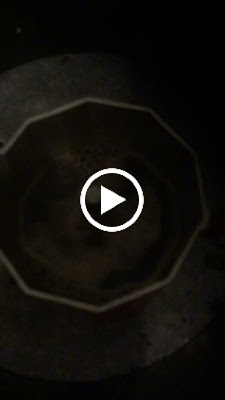 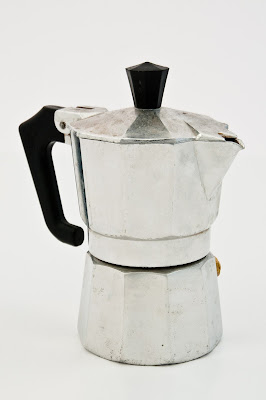 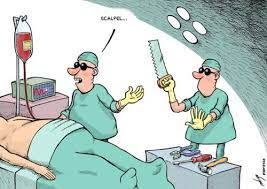 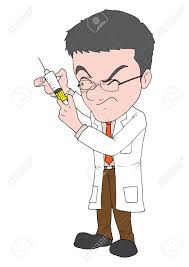 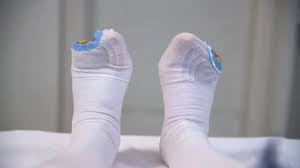 English National Parks ,,,,Proud to be part of the North York Moors