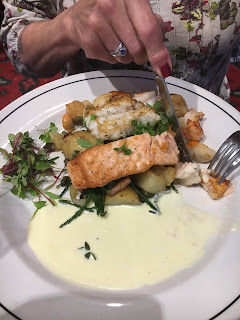 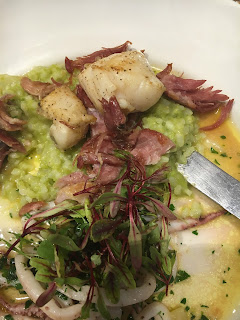 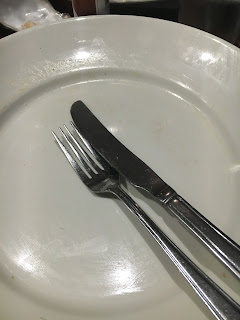 York - The Original City Adventure + the countryside where we live too .If you dont fancy the 30 min drive.You can catch the bus from the end of our drive .We have our own personal bus shelter too 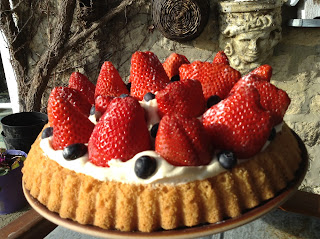 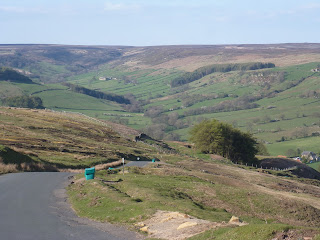 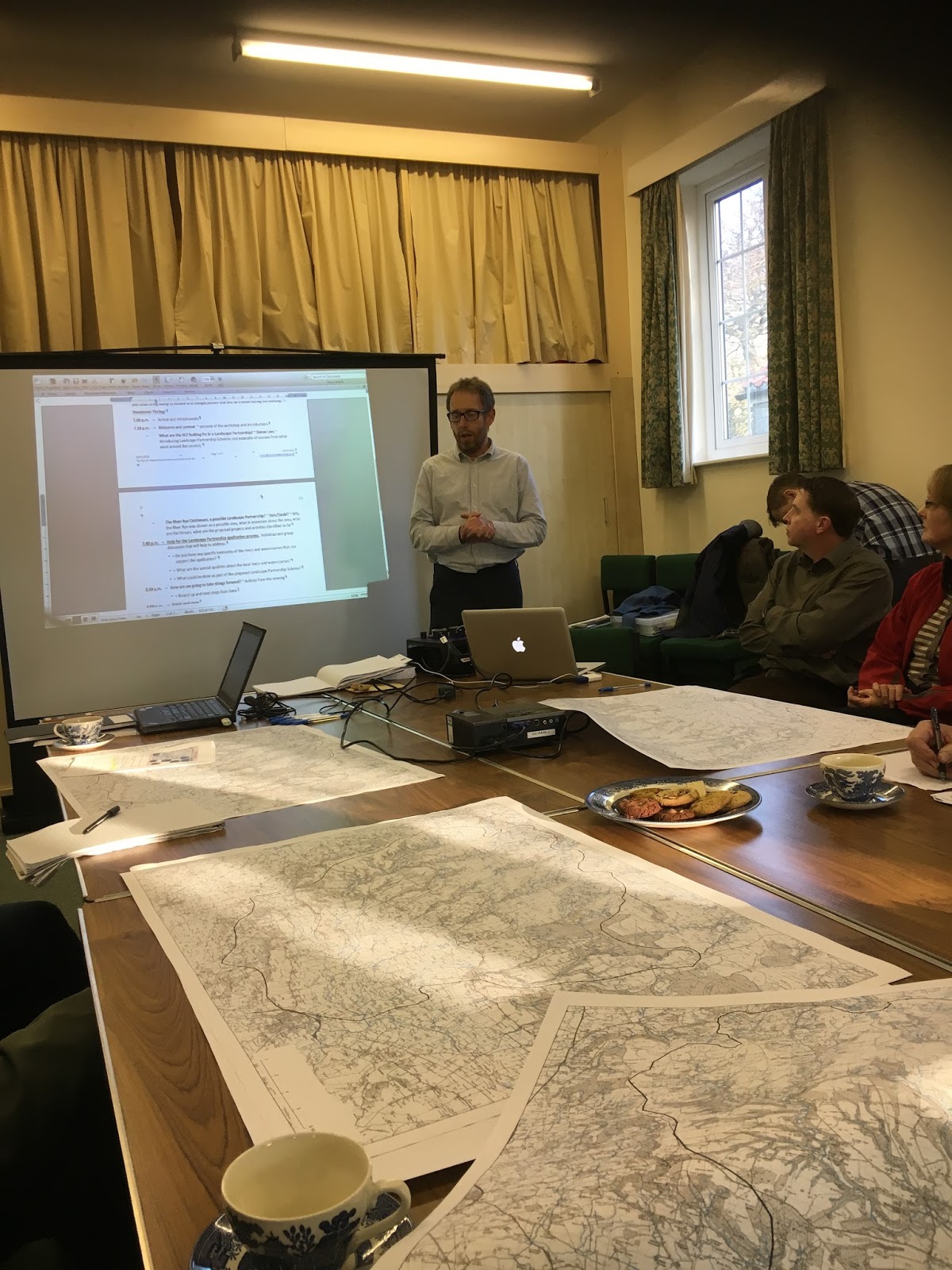 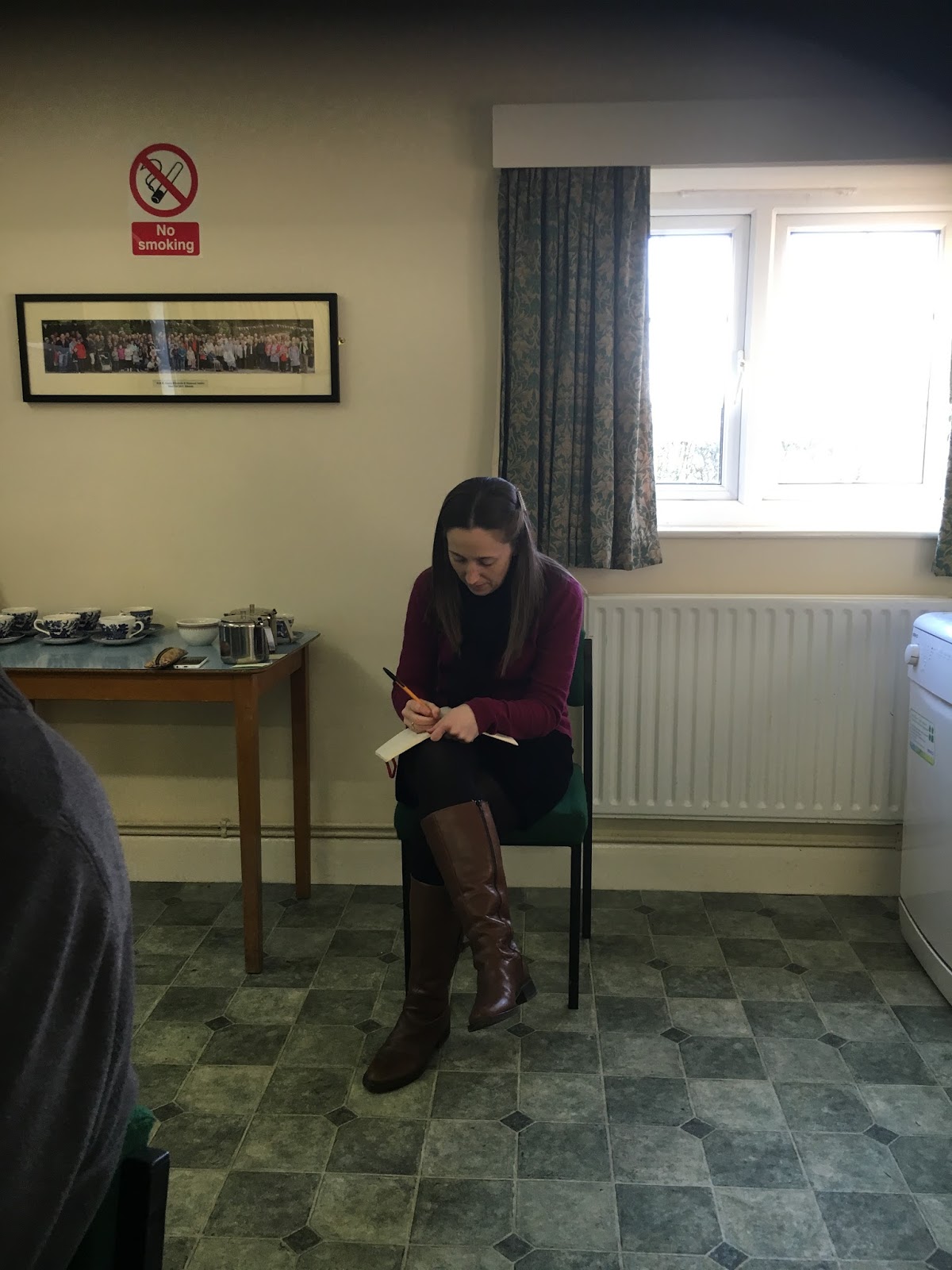 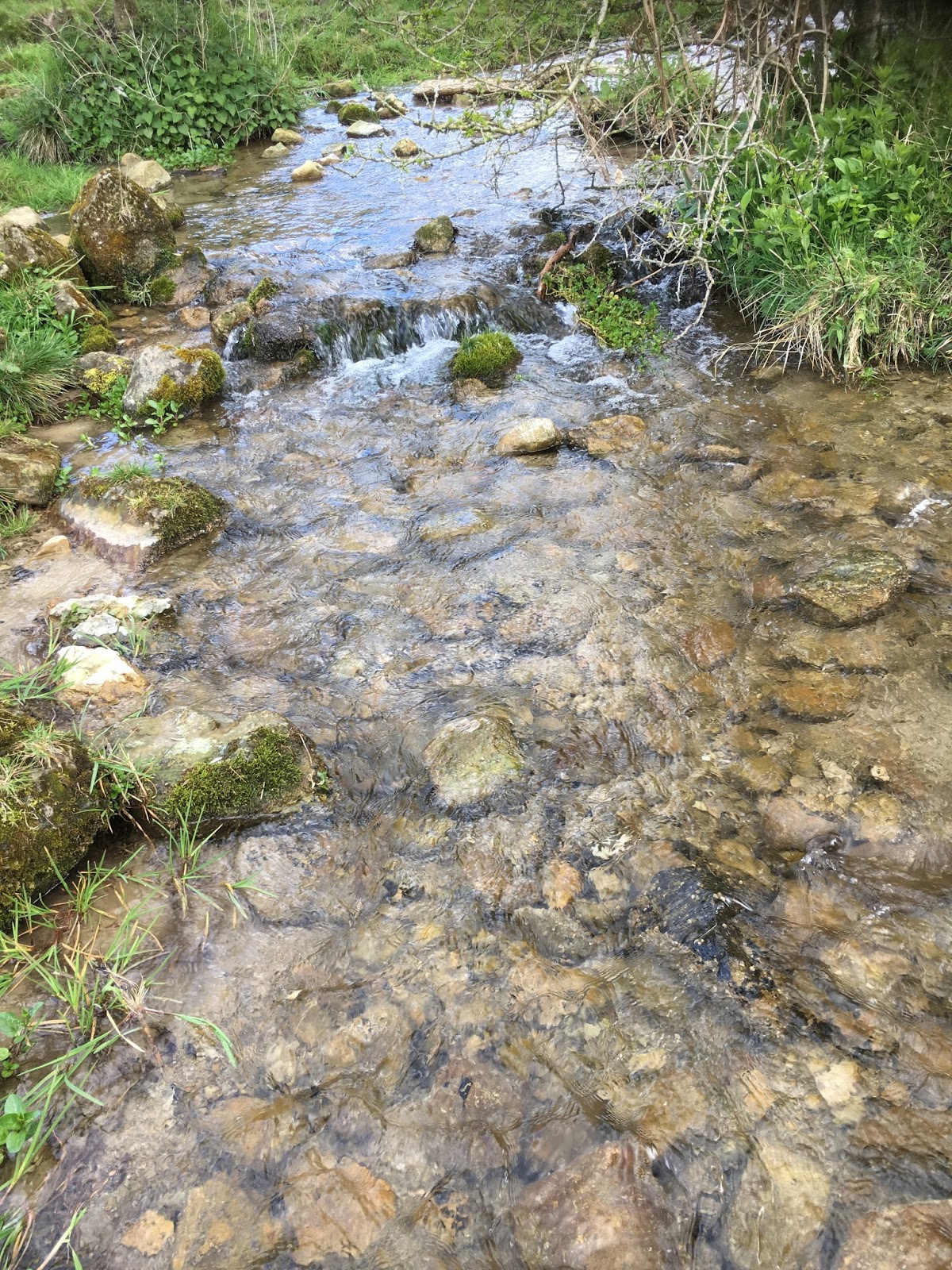