This time it was at the Durham Ox,Crayke. There was a great turn out to listen to David Shields' talk of Le Tour 2014 and how all businesses can benefit. Apologises for arriving late as I picked up Hugo Platt www.hugoplatt.com on the way. Hugo had just arrived back hours before from holding an exhibition in New Zealand and was rather jet-lagged to say the least. He survived, although he said he wasn't the best net-worker -he is a photographer and artist.-enough said Hugo. A modest one and that and very shortly you will be hearing more about Hugo and you will have the chance to have a closer and clearer idea of how to hold your camera. Intrigued ? I hope so. The room was packed thanks to the effort that Jo Burgess takes in organising these events. It was nice to catch up with Annie and Ken Stirk along with Jenny and Gemma who work for Annie's Absolutely Food company. Annie was up and away networking while Ken and I enjoyed the coffee and chatted about their dog Sam.Hopefully we will be seeing Ken and Sam shortly when Jack carries on with a bit more training - man or dog or both 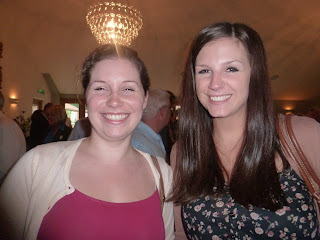 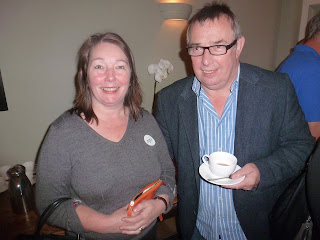 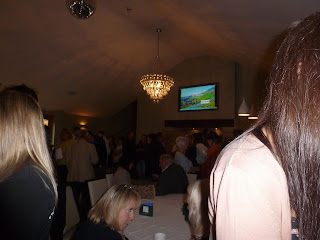 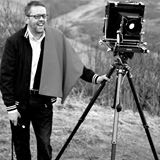