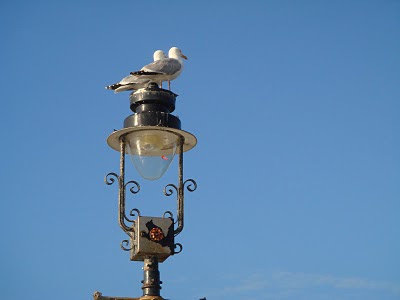 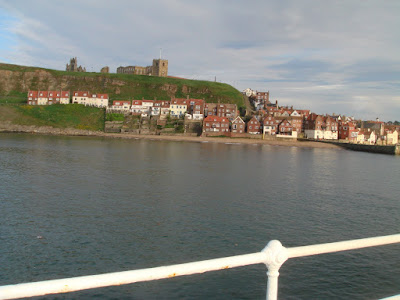 ... I will always remember those words of Peter Gascoigne-Mullet who used to be the licensee at the Star at Harome and organist at Castle Howard many moons ago. A character in himself and a dear friend to many "the Mullet" as he was affectionately known. Many hours did we drink after time in the thatched pub in Harome which has always been known for its culinary skills after Dick and Jennie Dresser won the pub of the year award back in the early 70s. We drank Pimms out of pint pots which Ernest Pearson made, far better than any top bar man. He was a shepherd by day for Wilson Barker up at Lund Court and when the pub got busy in the evening he would go behind the bar and make the best Pimms that has ever been created -that was when they put a shot of spirit in too. His nickname was Polly -again- I think Ian Otterburn was the culprit for this nickname. Us young ones used to buy him a whiskey or two Or three. Ernest enjoyed his whiskey and in return he would yodel for us.Beattie, his wife .was a waitress at the Star in those days that was when they had red crocheted place mats was not amused.
Posted by Anna Lupton at 12:48