No Easter eggs this year I wasn't organised enough .Apart from milk and a quick trip to Mr Waind the butcher in Kirkbymoorside when I went to the vets the other week. `We have managed with one delivery from Hebdon 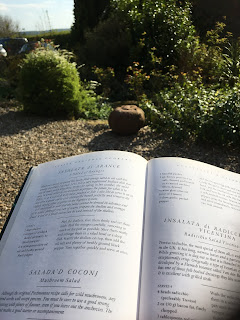 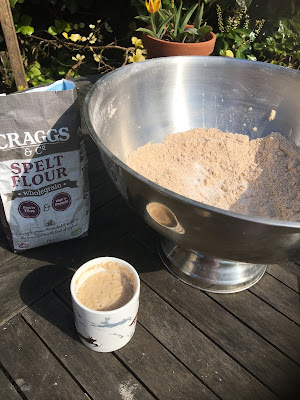 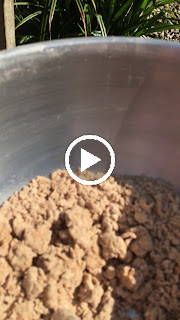 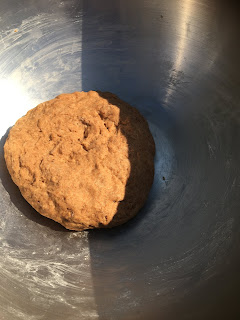 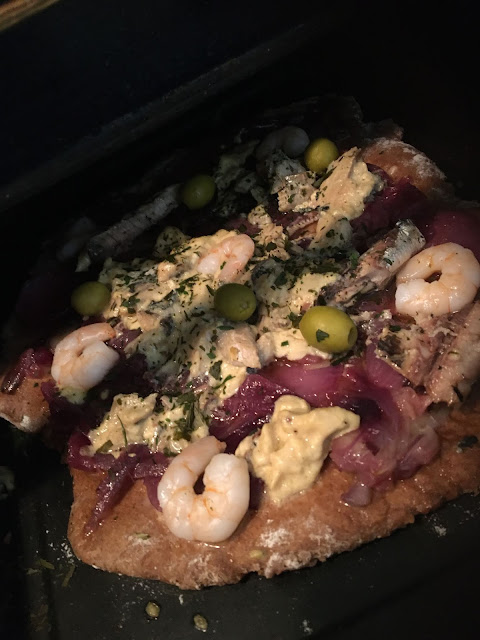 the green grocer  in Easingwold.

For lunch today had some very nice lamb from our farm . Thanks to Nicholas. They sell it in the Wass Farm Shop and would thoroughly recommend you get some . They do local deliveries too with meat boxes being very popular .There is a website and also a Facebook page you can contact Annabelle to place your orders.

The cookery books keep coming out and talk about inventiveness. Jack has never had so many different meals although some have been good some I wont be making any more. As those of you who know Jack , he is fussy and every meal has to be a feast less he thinks he has been put on a diet. His cooking skills are more or less zilch and he doesn't like baked beans,  so baked beans on toast would be a proper no no . For me when I was in my 30s I survived on bacon sandwiches, pork pies and chocolate. Other than having vegetables on a Sunday at my mothers I think I racked up 3 jacket potatoes which was the whole of my vegetables intake in 10 years. And I weighed 3 stone less than I weigh now. I still find that habit hard to break.
Sometimes Jack enjoys a steak pie from Auntie Anne's Bakery in Helmsley which gets me out of cooking . We dont really have chips at home either as our Aga never seems to hold the heat long enough to cook them properly. So with this beautiful weather we are having, I sit in the garden and ponder through my cook books to see what we can have next .

I used this spelt flour the other day which was kindly given to me to try by the producers, Craggs and Co. where they say it is lovingly grown, harvested and milled in the beautiful North East of England . It is based at East Close Farm ,Sedgefield if you would like to try it ..  . Maybe it isn't really for making pizzas but I thought I would have a go -Jack doesn't really do pizzas either only the ones from the Grapes in Slingsby. We dont like to do the mileage to pick one up at the moment so he had to make do with a Carr House special instead.  The weather was so nice it even raised in the sunshine .We are very sheltered  and it quite a little sun trap here. It is nice just to sit in the garden and view the world from your garden seat .I dont expect you to have to knead the bread when you come to stay.