It used to be when we had guests staying we gave them cakes and they had settled down to eat it and have a cup of tea ..it was always a ''little bit of something' to keep them going 'until they went out later
So now we are closed for the time being I have a bit more time to try different cake recipes. I have made courgette cake in the past when we had a glut of courgettes. It never seemed to look the same as the photo showed taking on a mucky green colour and been "sad". ..sad as in heavy is not sad cake, which was a staple when I was young and I still love now. In fact that is what I will make next .. Sad cake and treacle which is actually the cut off pieces of pastry kneaded together and then rolled out again . Ideally it isn't too thick and you get more pieces which means more butter and treacle on it . If it is too thick it a bit on the dry side and not a treat. . When you roll the pastry out it needs to be marked all over with a fork so it doesn't have a chance to rise otherwise it may have been called happy cake and not sad cake. I bet there is not a lot of children that have never had sad cake. When I say treacle I dont mean molasses black treacle I mean Golden syrup but when I was a child only posh people called it golden syrup. 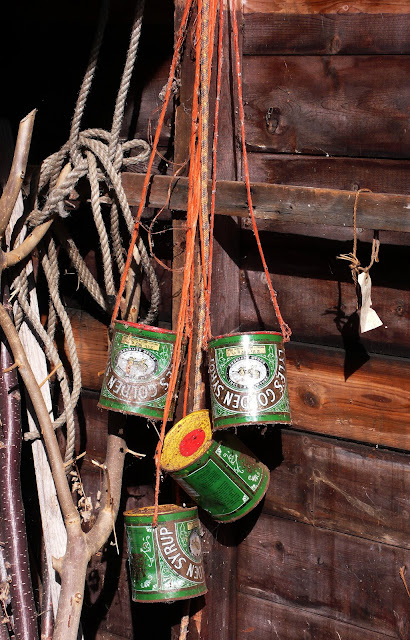 Golden Syrup is made by Lyles and when the tins had been emptied my Dad used to make holes in the side of the tin and string was attached so when we, as children, stood on the tin we could hold on to the strings and used them as stilts .  As I grew up on a farm, string was replaced by billy band which you will know as baler twine,  just like in this photo 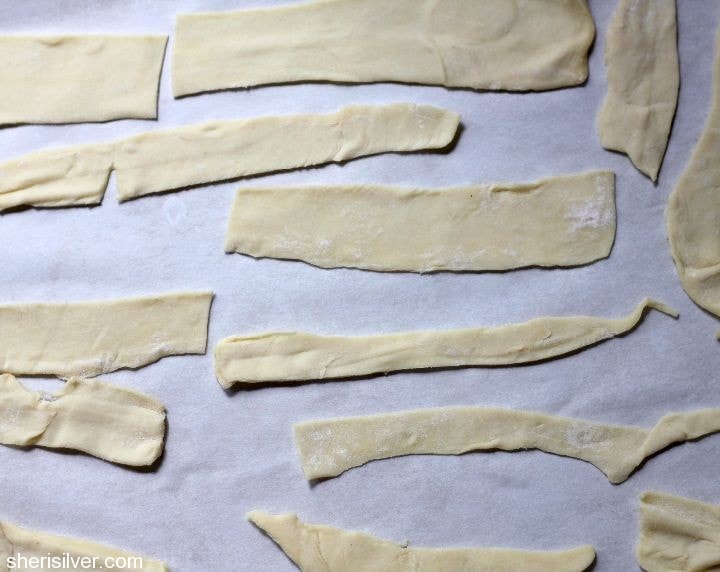 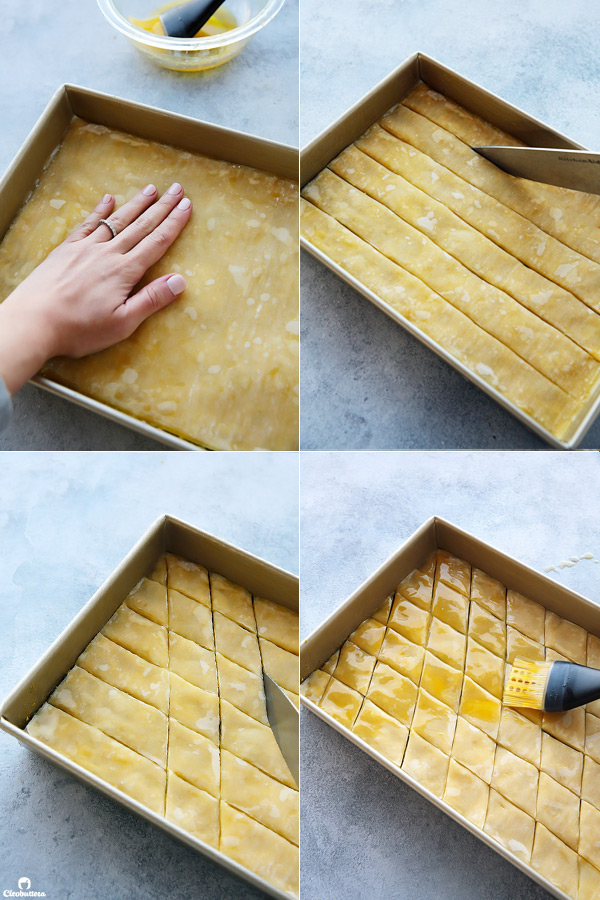